Samsung decided to make big changes for the new year ! They already have changed the trial period on the Samsung theme store and now, the new Samsung one UI has been officially released. Until now, only S9 and Note 9 could install the beta version, but soon it will be released on most of phones. While there were similarities between lollipop, marshmallow, nougat and oreo, the interface of this new UI completly changes ! Only the losckreen, homescreen and dialer don’t change and there is a high chance that the old themes of the previous versions of android don’t display perfectly on android Pie. The new design is still flat style but rounder, and a “look like” iphone style. See by yourself : 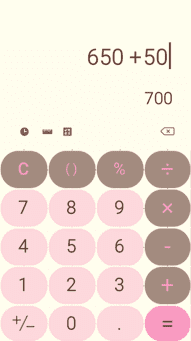 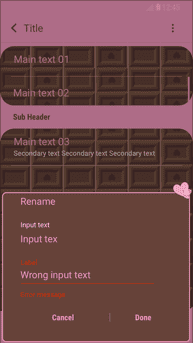 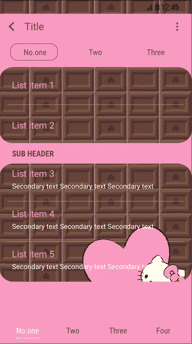 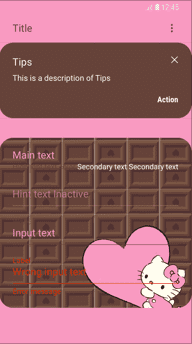 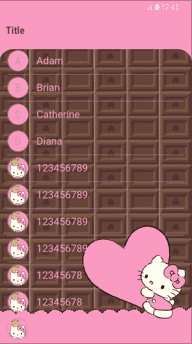 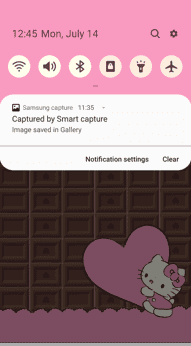 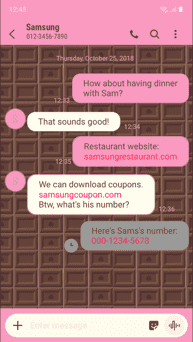 The question is will you update your Samsung to android pie ? As official Samsung themer, i obviously have to update since the samsung theme editor is also updated. But it’s sad that they removed some parts that could not be themed anymore like the bubbles chat or the action bar. In an other side, i’m excited to see how will look this new design on my phone cause i like news and changes.

Hi ! I'm Potsy, i'm a Hello Kitty fan and i love customizing my devices since 2008. I'm now official theme designer for Cheetah Mobile, Huawei and a theme service partner of Samsung as well. I enjoy being a themer and visiting Hello Kitty places around the world.